Aliens On The Moon The Truth Exposed 2014 New SyFy Documentary 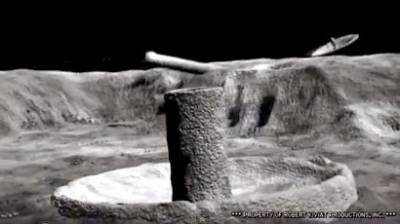 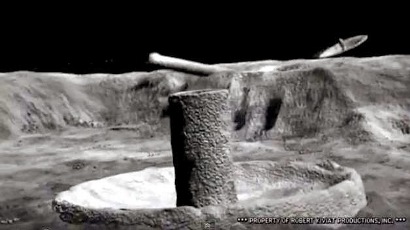 There's a new documentary about to be released on the SyFy channel entitled "Aliens on the Moon: The Truth Exposed." The two-hour special will be exposing the truth about aliens on the moon, producer Robert Kiviat has put together this movie. He's known for documentaries such as Alien Autopsy Fact or Fiction? and Best UFO Cases Ever Caught on Tape. The 2014 UFO documentary will air on July 20th, so set your DVR's or mark it on your calendar. SyFy has made the claim never-before-seen photos from NASA will be shown in this documentary, revealing installations, factories, saucers, hangers and huge satellite dishes on the moon. Astronauts and other experts will be in the film to comment, I think this is one show worth checking out. The documentary marks the 45th anniversary of man's first landing on the Moon.