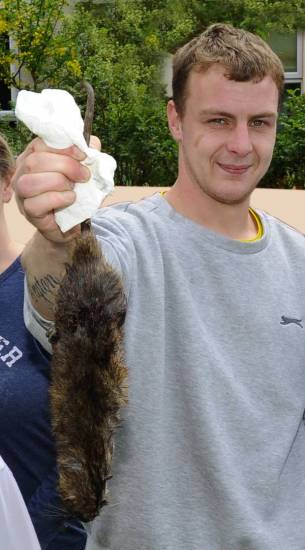 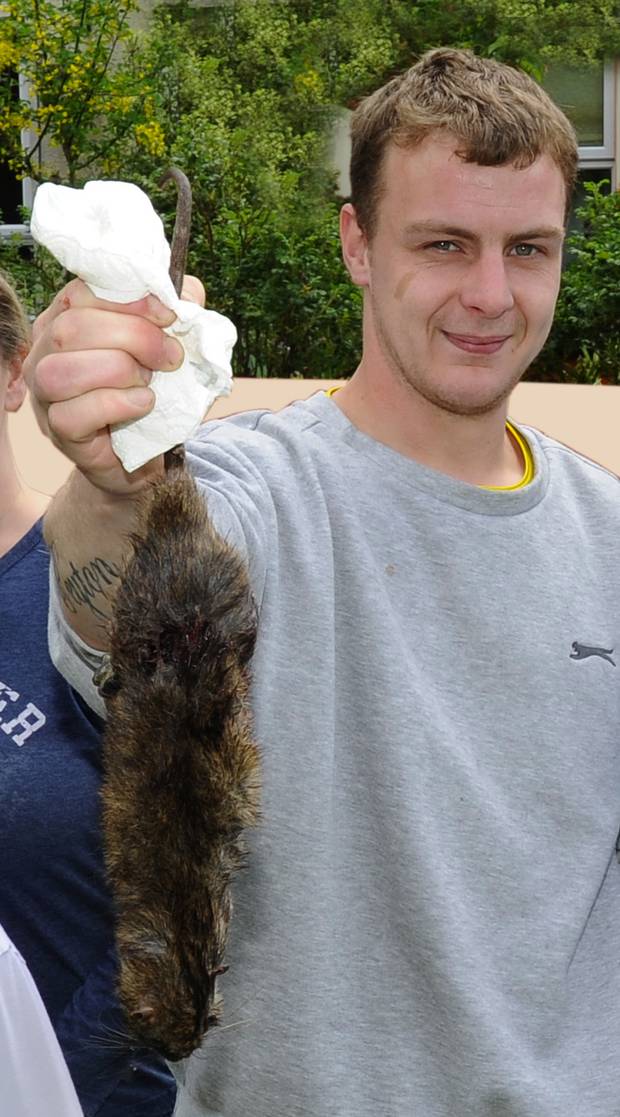 A quiet Co Down village is being overrun with giant rats the size of small cats.

Residents in Killyleagh are appealing for help to deal with a plague of rodents amid fears their pest problems are spiralling out of control.

The rats, some said to be more than nine inches long, have increasingly been appearing in the River Park and Braeside Gardens areas, leaving locals afraid to open windows in their homes and fearful for the safety of children in play areas.

the years, they are now said to be invading the area.

One woman discovered a "carpet of rat faeces" in her outhouse and others say the rats are eating their way into black wheelie bins and burrowing in soil in gardens.

Resident Ryan Stavely told the Down Recorder people were worried about children being bitten.

"The rats are quite big and we are all very concerned. This issue needs to be addressed quickly before the problem gets worse. Quite clearly there is a plaque of rats at this part of town."

Environmental health officers from Newry, Mourne and Down Council and Housing Executive staff have visited the village to assess the extent of the problem.

"This area of Killyleagh has seen an infestation of rats over the last number of weeks," he said.

"One spotted was the size of a small cat and another jumped over the shoulder of a woman when she opened her bin. Sewers and manholes seem to have rat holes beside them where they have tunnelled through, so NI Water will be getting on to that.

"The Housing Executive is removing a hedgerow causing problems too. I am miffed as to why there are so many rats, particularly with so many cats running around."

A statement from the council said: "Council staff observed several possible areas of concern and provided advice on how to reduce the number of vermin attracted to the residential areas.

"The council would advise people living in these areas to cease feeding birds whilst there is a problem, to ensure bins are closed and to remove pet food from outside at night.

"Investigations are ongoing into the increased numbers of rats in the area, in particular to Dibney River, which is a natural habitat for rodents and runs at the rear of the development."