Is this the Loch Ness monster? Creature photographed in lake - 150 miles from home 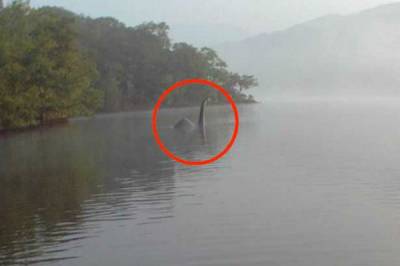 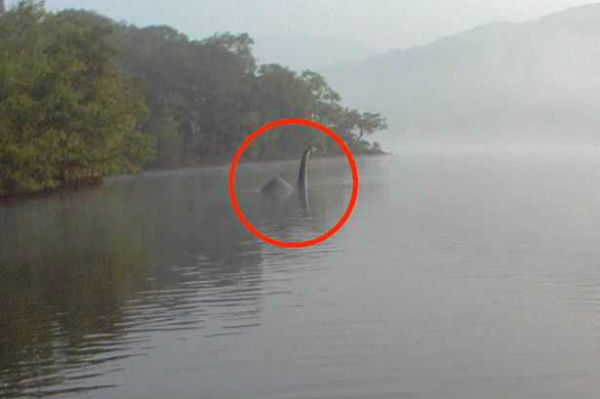 Camera shy: Is this a monster of the deep?

Is this the Loch Ness monster – spotted 150 miles from its traditional home?

Photographer Ellie Williams captured this amazing image of what she believes to be a creature from the deep while taking snaps in the Lake District.

The 24-year-old had set up her camera tripod to automatically take photos throughout the day at Windermere.

It was only when she reviewed the images, which were supposed to be of the colours of the changing seasons, that she came across the shocking snap. Original picture: With the creature in the distance

Ellie, from London, said: “When I set up at Lake Windermere it was business as usual to take some lovely photos of the wildlife around the lake.

"When I reviewed all the images I thought it might have been a swan or a goose, as I was looking at the image on my smartphone.

“I’m open to suggestions as to what the creature could be – I’m just glad I put the camera in the right place at the right time.” It is not the first time an underwater beast has been spotted in the Lake District.

There have been several sightings of a monster, dubbed Bownessie, reported in Windermere before.

The first sighting was in 2006 and since then the Lake District lizard, described as a snake-like beast with humps, has appeared several more times. James Ebdon, of Autographer camera company, said: “On closer look we thought it could be a larger animal like a horse with a saddle pack or something.

"Then we wondered if it was an old giant eel or catfish as seen on TV documentaries.

"Initially we were excited, then sceptical, and then we started laughing.

"Who knows what it is - maybe some kids messing about - whatever it is we will leave it to the experts.”